5 Reasons to Fix Your Phone

(Instead of Getting a New One) 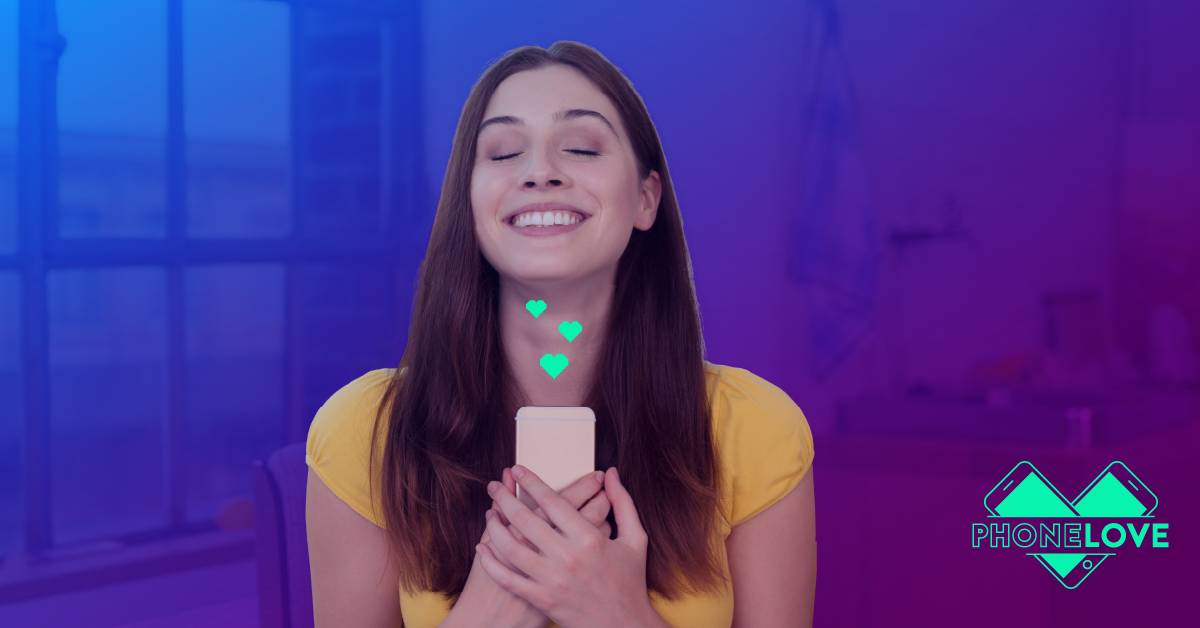 If you’re here, you’ve most likely been there. You know — that place where your phone is broken, a screen is cracked, the charger isn’t cooperating. Should you take the time to get your phone fixed or just get a new one?

According to Consumer Reports, people saved money and were happier and more satisfied with mobile repair services at independent shops rather than factory service. Here are five reasons to keep your beloved cellphone and get it repaired.

Repairing a cellphone or other mobile device is most likely the more cost-effective choice in the long run. Since providers are no longer giving away cellphones to gain customers, you end up paying for the cost of the phone over time.

A good practice to follow is the 50 percent rule for smartphones. If the cost of the repair will be less than 50 percent of a new device, get it repaired! Most issues can save hundreds of dollars in the long run. Simple fixes like a screen replacement can take about 30 minutes and are quite affordable.

2. The upgrade may not be an upgrade

While a new version of a cellphone looks shiny and new, the difference between your current one and the newest may not be all that different. In fact, sometimes the upgrade isn’t as dialed-in and seamless as older versions.

Packed with different features and software that may or may not have been put through the wringer means you, the consumer, can end up with annoyances. Or, maybe the charging or headphone jack isn’t compatible with your existing accessories. Repairing your current cellphone ensures all the good features you love will still be there.

An old phone that needs only a bit of a rejuvenation is perfect for repurposing at home.

An extra phone can become a new security system with an app or two. It could also become a dedicated music player, TV remote, or even a fire alarm. Android phones are easily transformed into DIY virtual reality headsets with the right kit. A working, yet older, version of a smartphone is also a perfect first phone for your kids.

Instead of letting an old cellphone sit in a drawer, repairing and donating it to a greater cause is not only tax deductible, it just feels good. From domestic violence outreach to global healthcare workers, your phone could be worth its weight in gold. Organizations and charities use working cellphones to either raise funds or deploy into the field.

All phones, regardless of being enrolled on an active plan, are required to dial 911. Keeping a spare, charged phone in a glove compartment, in the house, or in a gym bag could come in handy in an emergency situation.

Phone Love is now open near Portland! Come check us out in person and get those old phones repaired, or connect via Facebook or Twitter.